No replies to this topic

The diver Carl Spencer, a member of a National Geographic team exploring the wreckage of Britannic, the Titanic’s sister ship, in the Aegean Sea has died of decompression sickness.
Carl Spencer, 37, was rushed to the Athens Naval Hospital in the afternoon after diving to film the wreckage of the Britannic, 6km off the island of Kea, southeast of Athens.
Spencer's team was to spend nine days doing an internal and external analysis of the wreckage. Spencer had led a similar expedition to the Britannic in 2003. He also had taken part in an exploration of the Titanic wreckage as part of a Discovery Channel expedition.

Following the sinking of the Titanic in April 1912, the hull of the 53,000-ton Britannic was redesigned and it was launched on Feb. 26, 1914. The Britannic was never used as a commercial trans-Atlantic liner because of World War I.
The Britanic was requisitioned as a hospital ship in November 1915 and sent to the Middle East and Aegean fronts. On its sixth trip, taking wounded soldiers from the disastrous Gallipoli campaign, it was sunk on Nov. 21, 1916. Of the 1,066 passengers aboard, 30 died. 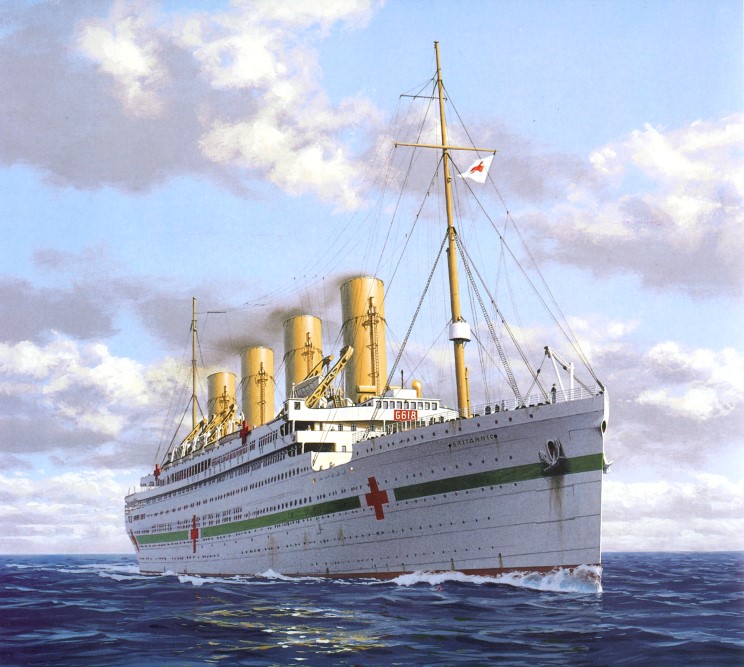